Netherlands Railways I originally wrote the article about my 1978 European trip in the early 1990's. The internet for the general public was in its infancy, and I wrote the article for an experimental internet publication, "Rail Online". That article was appropriately condensed to cover a 5 week trip in one article. But more recently, I decided to scan all my old photos. And I realized that I that I had enough photos from the Netherlands, that I decided to cover the Netherlands in greater detail with these pages.

My parents had found an economical charter flight from Chicago to Amsterdam, provided by KLM Royal Dutch Airlines. A 5 week trip for the three of us. The first week in the Netherlands and the second week in London, I mainly was with my parents. Except generally during the daytime when I rode trains alone. We went our separate ways in London. My parents went to Scotland and Ireland, while I spent 2 weeks quickly covering other countries in Continental Europe, before being back in the Netherlands for my final week in Europe.

Of those 5 weeks in Europe, 2 of those weeks were in the Netherlands. I can admit to being biased towards the Netherlands, having lived there in Leiden for a year during my childhood, and having Dutch ancestors and a name. But the Netherlands is a country which basically has its act together, including with its transportation system. Railroads providing faster service to more distant points, and buses providing more local services. And all connecting in regular hourly patterns, in many cases two or more times per hour. 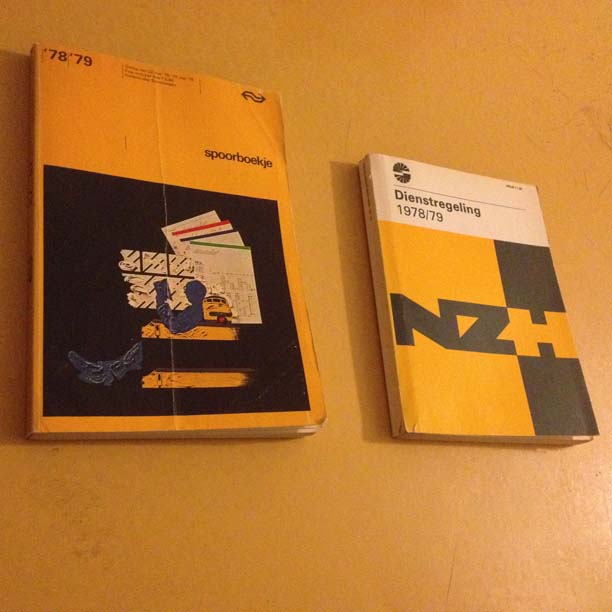 June 20, 1978
This was a day when my parents and I rented bicycles, and rode by our home and other places which had meaning while we had lived there. But I did find time to make a round trip to Amsterdam.

The night of June 23, my parents and I left the Netherlands on the overnight boat to England. I spent the next week in England mainly around London, and then the following 2 weeks mainly in the Scandinavian and the German speaking countries. On July 15, I returned to the Netherlands, where I spent the final week of this 5 week vacation. For various reasons, I never took photos during that final week in the Netherlands.